The title for the upcoming Blade Runner sequel will be “Blade Runner 2049”. From the title we get a hint that the movie will be taking place 30 years after the original Blade Runner. “Blade Runner 2049” is set to be released on October 6, 2017 and in the cast you’ll find Jared Leto (Suicide Squad), Ana De Armas (War Dogs), Ryan Gosling (Drive), Robin Wright (Forrest Gump), Dave Bautista (Guardians Of The Galaxy), Lennie James (The Walking Dead) and Harrison Ford whom once again will be playing Rick Deckard. Denis Villeneuve (Sicarrio) will be directing and the Icelandic composer Jóhann Jóhannsson will create the soundtrack to the movie 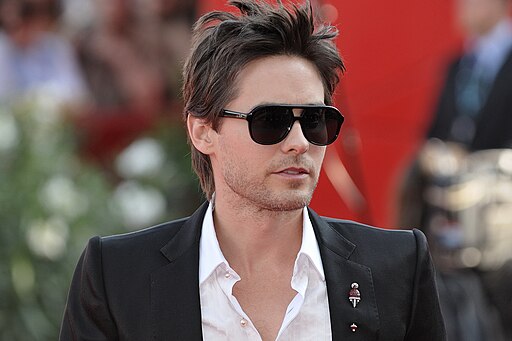 Denis Villeneuve (Arrival, Sicarrio, Prisoners) is directing the film to be released October 6, 2017. The film will be released by Warner Bros. in North America and Sony Pictures Releasing International will distribute in all media for all overseas territories.

The sequel is set several decades after the 1982 original, with Harrison Ford reprising his iconic role as Rick Deckard. The film is written by Hampton Fancher and Michael Green, and succeeds the initial story by Fancher and David Peoples based on Philip K. Dick’s novel Do Androids Dream of Electric Sheep. Story details are not being revealed.

States Johnson and Kosove, “We are thrilled that Jared has agreed to play a key role in the BLADE RUNNER sequel. He is a phenomenal actor, and we know he will create a truly memorable, never before seen character.”

If you want to read more on this and straight from the official source, head over to Alcon Enterteinment